Marijuana movers and shakers are making tremendous gains towards stabilizing an industry that has been on the brink for close to a decade. In fact, 2018 may very well go down in history as the year cannabis come to age across the nation.

Dr. Uma V.A. Dhanabalan, MD, MPH, FAAFP, MRO is a highly respected physician trained in Family Medicine and Occupational & Environmental Medicine. She’s a Cannabis Therapeutics Specialist, providing Medical Marijuana authorizations. As well she’s a Diplomat certfied as a Cannabinoid Medicine Specialist by the American Academy of Cannabinoid Medicine (AACM). Her passion is in educating the public about cannabis and endocannabinoid system. She has an array of patients from age 18 to 96, with various medical conditions, who are using medical marijuana for treatment of their illnesses. Dr Dhanabalan states “Cannabis is Not an Entrance drug, it is an Exit drug for pharmaceuticals and narcotics.”

One of her patients is the well known Bob Lobel, who’s still no stranger to the media. Of course, the 74-year-old was a sportscasting icon for WBZ-TV for three decades, but, in the last few years, journalists have been pointing the mic back at him to hear his commentary on a completely different beat, medicinal marijuana. Lobel has become an unexpected supporter of it in Massachusetts since 2015, when he quit prescription opioids in favor of cannabis to ease his chronic pain. He appeared at “The Doc and Jocks,” a panel at the New England Cannabis Convention in March. He and former pro athletes, like Jim McMahon of the NFL, discussed cannabis and it’s role in managing pain. Lobel is also starting work on a Cannabis themed podcast. “Bob Lobel’s New England POTcast! Dr. Uma Dhanabalan, being Lobel’s physician, lead the panel. Known to her patients as simply “Dr. Uma,” she runs a practice in Natick specializing in medical cannabis, and she’s also starting a nonprofit called Dr. Uma CARE (Choice, Alternative, Research, and Education).

Retail Cannabis Dispensaries open in the state as early as this summer, and recreational license applications have started. Dr. Uma has concerns, “We don’t give people the education they need early on to tell them there are other options. Even now, it’s still not taught to all doctors, and this leads to stigma. Stigma then leads to misinformation.” She went on to talk about the Opioid Epidemic that has America and the world’s attention as well as regulatory authorities who are continually changing prescribing laws to attempt to stop the surge in overdose deaths despite the legalization of Cannabis. The alarming statistics show that illicit street drugs have taken a back seat to Rx medication overdose deaths (51% are Rx related, 49% are illicit drug/heroin) in this irrefutable fight to save lives. “Studies have shown that the United States, the world’s population, uses 80% of the global supply of opioid A new report has put that use in perspective, pinpointing drugs. how Americans’ dependence on the drugs has become a national problem” Dr. Uma says and she goes on with her passion regarding this subject, “I truly believe doctors right now are very miserable, because they don’t get to practice medicine. In family medicine, we had seven or eight minutes allotted to spend with patients.  As a physician, we’re bombarded with [the phrase] “evidence-based medicine.” I’ve asked this question: “What part of zero [deaths] is not evident?” [Cannabis] was prescribed in this country from 1850 to 1942. It’s because of politics and racism that cannabis is stigmatized today, not because of evidence-based medicine. Without a doubt Dr. Uma cares about people and she shows it in her public appearances and in every conversation I’ve personally had with her. 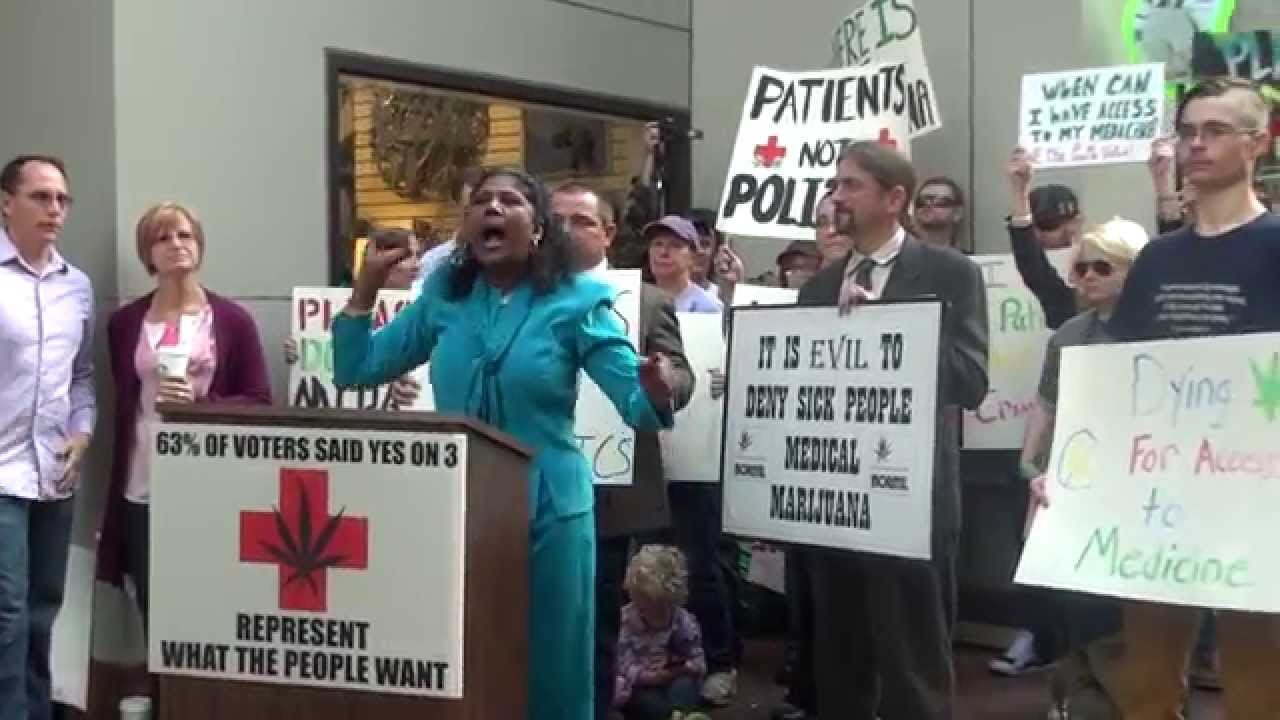 When asked about the resistance coming from governments regarding the legalization of Cannabis she responded “It’s getting better because the patients are speaking out. I always say, “reach one, teach ten,” and doggone it, my patients are doing their job. They’re slowly starting to feel more comfortable – it is getting de-stigmatized.” From my own kowledge as the Director of Communications for The American Academy of Cannabinoid Medicine, Dr. Uma has seen well over 4,000 Cannabis patients, making her one of the highest ranking diplomats within the Academy itself. I get excited just speaking with her about the future of Cannabinoid Medicine and her non stop work to legitimize the very medicine I use and my daughter does as well. When asked about other doctors not having the knowledge pateints like myself and millions of others need them to have, her response has been rather bold, “It’s no longer ignorance — it’s arrogance. If you choose not to be a part of it, that’s fine! But you cannot alienate the patients that want to learn about this and want to use this.” And she’s 100% correct. Having a history of over a dozen previous Cannabis ‘Cards’ given after Dr. recommendations for medicinal use in multiple stated, I’ve found that my primary care and other doctors have been clueless about cannabis as medicine. That is, until I went to see the famed Dr. David Bearman, the V.P./Founder of The American Academy of Cannabinoid Medicine so I could have an expert in charge of my vast medical files related to cannabis recovery. As a patient I believe that we cheat ourselves by going to the ‘low cost’ pot doctor that spends 10 minutes with us. If we’re willing to spend several hundred a month on the product why not spent 200 bucks or so on a Cannabinoid Medicine Specialist appointment?

Dr. Uma is very passionate about stopping the deaths related to Rx overdoses and the opioid epidemic. I could write all day about her accomplishments that are changing the world one person at a time in some cases and other times millions with her continual public appearances. “Cannabis is not for everyone, yet it should be a first line option NOT the last resort” she says, “Open Your Hearts, Open Your Minds, Safety 1st, Do NO Harm!!!!” 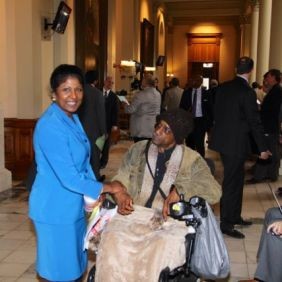 Above, Dr. Uma Dhanabalan was at The Georgia State Capitol speaking with legislators about whole plant medicine awhile back and stopped to do what she does best – touch the heart and soul of patients around the world.

You just have to love Dr. Uma! 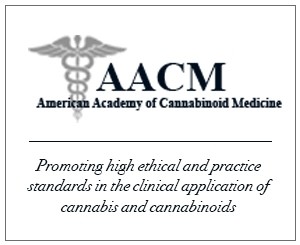 2 thoughts on “Cannabinoid Medicine – The Rebirth of nature with Dr. Uma Dhanabalan”