While investigating a spate of mysterious deaths and hundreds of hospitalizations linked to vape pens, NBC News commissioned one of the nation’s top cannabis testing facilities to sample 18 THC vape cartridges obtained from legal dispensaries and unlicensed dealers. 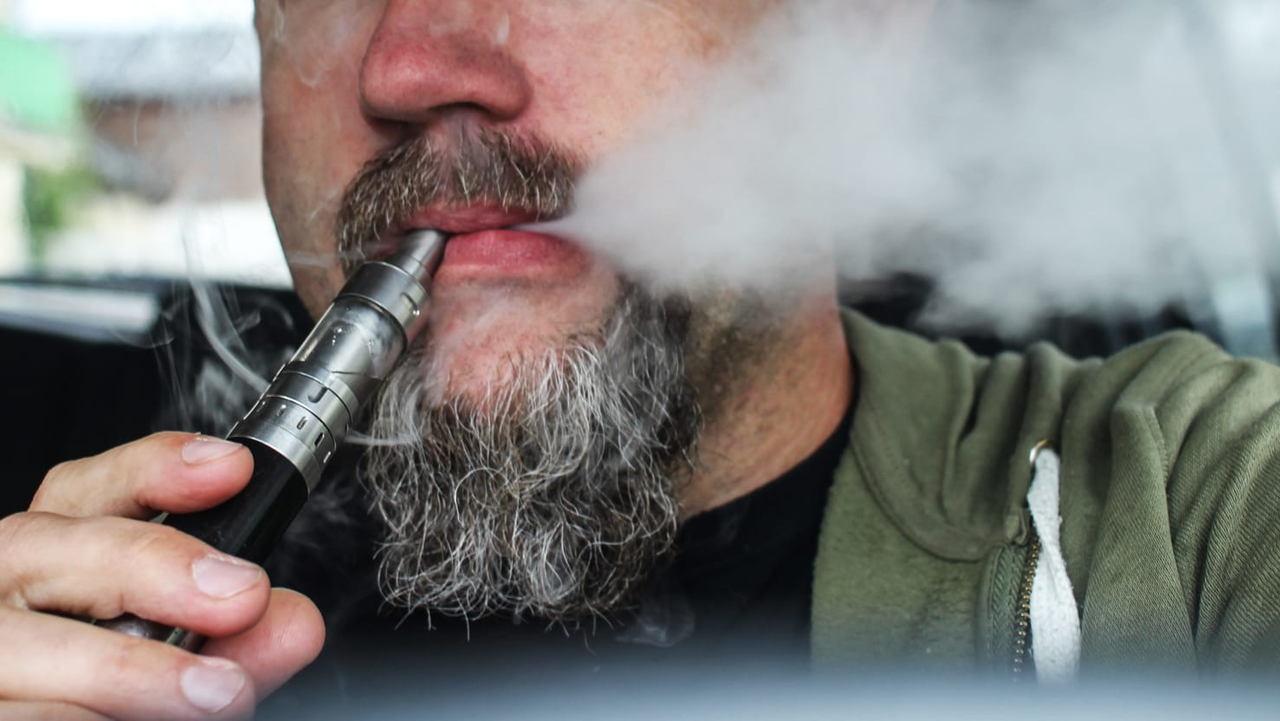 Three of the cartridges bought from legal dispensaries were found to contain no heavy metals, pesticides or residual solvents such as Vitamin E – which should not be inhaled.

10 out of 15 samples from black market dealers, however, contained pesticides containing myclobutanil – a fungicide that converts to hydrogen cyanide when burned.

“You certainly don’t want to be smoking cyanide,” said CannaSafe president of operations, Antonio Frazier. “I don’t think anyone would buy a cart that was labeled hydrogen cyanide on it.”

According to David Downs, California bureau chief for online marijuana publication Leafly, “This all starts in China where you can get the empty cartridges both for the THC market and the nicotine market, as well as the additives, flavorings, and thickeners that are being put into these cartridges alongside the THC oil.”

“It’s a very deep, mature, and advanced industry that starts in China and ends in our own backyard, he added. “I’ve been saying, ‘Look, if you buy a fake Gucci purse, it’s not going to give you a lung injury, but if you buy a fake vape cartridge, it just might.’”

The findings are “very disturbing,” according to NYU Winthrop Hospital pediatric pulmonologist, Dr. Melodi Pirzada, who said “it’s going to cause a very toxic effect on the lungs.”

The New York pulmonologist also expressed alarm about the presence of Vitamin E, which is also known to cause significant lung damage when inhaled, in the THC mixtures. “It should not be inhaled into your lungs,” she said.

Pirzada has treated four patients, all teenagers, suffering from vaping-related lung damage. She said testing conducted on the same vaping mixture used by one of her patients detected the presence of Vitamin E.

The 18-year-old boy arrived at the hospital with pneumonia-like symptoms. But within 48 hours, Pirzada said, his condition deteriorated rapidly and he was placed on a ventilator.

He spent five days on life support before he was able to breathe on his own and recover with the help of steroids. “He required very high levels of support to keep him alive,” Pirzada said. –NBC News

“We are dealing with a new epidemic,” according to Pirzada.

The Centers for Disease Control and Prevention says most of the patients reported using vapes containing THC, the psychoactive ingredient in marijuana. Some state health officials have indicated that Vitamin E acetate, a solvent used to “cut” cannabis for use in vape pens, may be responsible for the outbreak.

But no single substance or product has yet been linked to all of the cases of vaping-related lung disease, the CDC says, leaving the medical community grappling with an exploding health crisis with an unknown cause.

At the same time, the FDA is struggling to police what has rapidly grown into a billion dollar industry with a booming black market, experts say. –NBC News

Over the summer, an 18-year-old girl who vaped tobacco and pot products every day for two years was taken to UCLA hospital with a bad cough, fever, nausea and labored breathing. Within two days, her lung function had deteriorated so much that she was sent to the ICU and placed on a respirator. Ultimately, she improved and was released from the hospital.

According to a Wednesday statement by acting FDA Commissioner Ned Sharpless, investigators are working to identify toxic products and “follow the supply chain to the source.”

“FDA is not pursuing any actions associated with personal use of any vaping products, our interest is in the suppliers,” he told the House Energy and Commerce subcommittee, which oversees the FDA.

“But to be clear, if we determine that someone is manufacturing or distributing illicit, adulterated vaping products that caused illness and death for personal profit, we would consider that to be a criminal act.”

One thought on “It’s not the THC! Bootleg Weed Vapes Found To Contain Cyanide”